C4T is Sven Assarsson (Singer/Songwriter and Patric Andersson (Story & Lyrics) that through their songs tell their experiences as Swedish Veterans & soldiers in Peace missions at conflicted war zones mainly in Bosnia, Europe as well as Africa.

It's a unique album, full of mixed feelings, tragedy and the problems that arise trying to deal with these war-traumas during and after the missions. The heavy lyrics (in Swedish) are often compensated by beautiful melodies and lighter harmonies... It's the first of it's kind on the Swedish market. 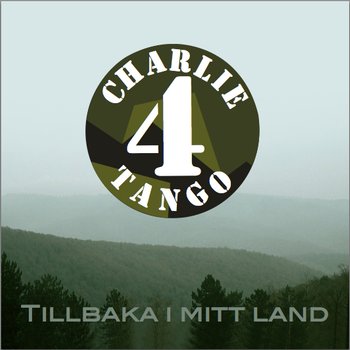 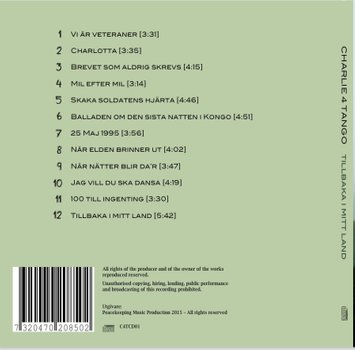 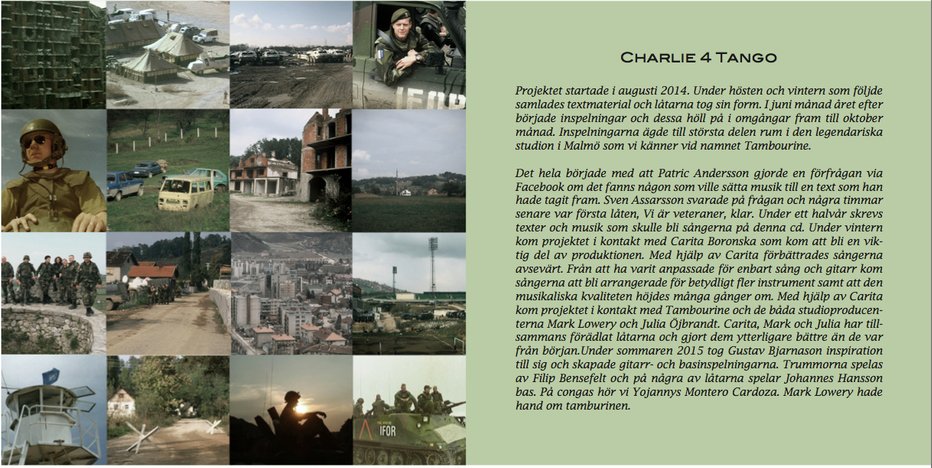 STORY ABOUT C4T IN SWEDISH... by Patric Andersson.