CARITA BORONSKA is a Recording Artist, Singer, Songwriter, Musician, Voice Over Artist, Storyteller and Film Composer.
She has released 2 solo-albums, one with the band Mukti Chill, collaborated on several other albums as well as recordings. She has composed and written music for 3 feature films, many short films, documentaries as well as publicity/other media works. She has also specialized in recording and arranging vocals as well as Voice-Overs/Speaker. She is a frequent performer with her main band as well as a solo-artist. 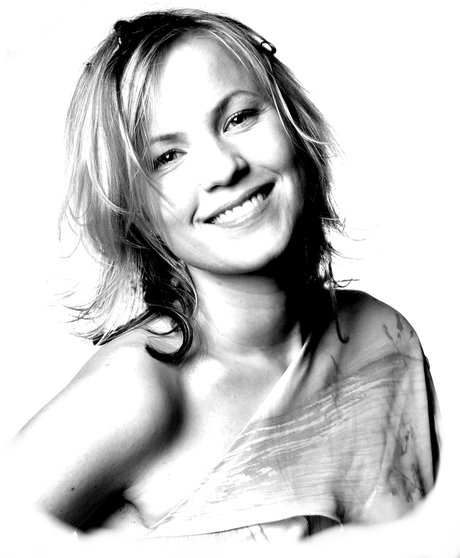 She has released 2 solo-albums as well as numerous songs on various Soundtracks and compilition albums; including THE BEAT GOES ON which was the maintheme of the Spanish film Living it Up (La Gran Vida) starring Salma Hayek & Carmelo Gomez.


CARITA is also working as a VOICE OVER artist, recording speakers and voice overs mainly for webfilms.

She studied music, arts, singing, film and scriptwriting in Denmark for 3 years and and after that she was granted a Scholarship from Berklee College of Music that she attended

for a 2-year Diploma. At Berklee she won

in a row, and she also studied some Filmscoring.

ON JUNE 4th 2020, CARITA WON THE RADIO SONG COMPETION  P4 NÄSTA in Kristianstad and the song is played daily in that same radio station.

Throughout her career, Carita has had the opportunity to know and work with a wide range of famous artists and musicians; including Richard Evans (Arranger/Producer for Natalie Cole, Stan Getz etc.), Bob Cranshaw (Sonny Rollins), Chad Wright (drummer with The Jackson brothers/Chaka Khan), Ed Epstein, Pat Metheny, Randy Brecker, Kenny Kirkland, Anne Linnet, and many more...

CARITA has been Coaching Vocals at an individual level since 1998 and leading vocal courses to enhance awareness of the Voice and the Breathing.

In  2007 CARITA received a SILVER-MEDAL PRICE at the Park City Filmmusic Festival for the filmmusic of the Spanish film "Eres mi héroe" (You're my Hero).

That same year she released her solo-album "Jazzuality" which she arranged & co-produced.

CARITA has also produced most of the filmmusic that she composed as well arranged & produced her single
"I Surrender" in 2015. 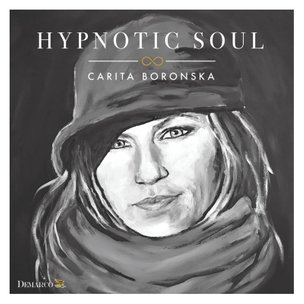 LIVE - In 2019 Carita is performing frequently as a solo-artist (Voice/Piano) as well as with her band consisting of the bandmembers: GLADSTON GALLIZA from Brazil (guitar/vocals), JOSE VERA from Spain (bass) and PATTI BALLINAS from Scotland/Mexico (drums).

The band members are all great perfomers and artists in their own name!

So when these good friends get together playing Caritas music (apart from the high level of quality and professionalism) there is definately MAGIC, superb energy, happiness coming off the stage... something that the audience really can appreciate and enjoy. 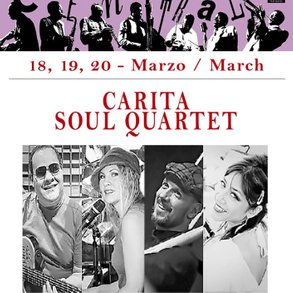 CARITA BORONSKA is also a FILM COMPOSER and writer.

Her first Film Score was for the Spanish Feature Film "Eres mi Héroe" by Antonio Cuadri, shot in Sevilla/Spain - a "coming out of age" political comedy-drama film set in the year 1975-76. She has also acted in and colaborated on the soundtrack for "La Gran Vida" (Living it Up) starring Salma Hayek / Carmelo Gomez.

well as "5 songs on the soundtrack"